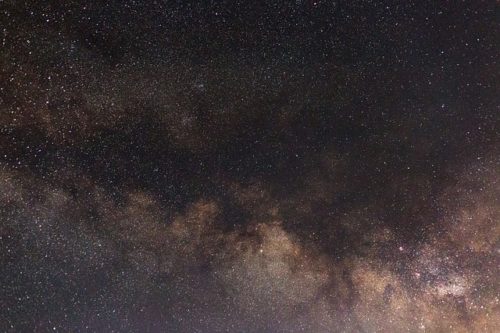 The Real Age of Aquarius

You may think the Age of Aquarius has already come and gone. After all, the musical and movie Hair told audiences that the dawning of the Age of Aquarius had begun—and right they were. It’s true we are 15 seconds into the very beginning of a 2,150 cycle that will challenge the status quo to make room for unity, integrity, brotherhood and love. Given the turmoil of the past few years, this Age of Aquarius makes sense.

What’s It All About, Aquarius?

Aquarians love technology, they are different—they don’t just march to the beat of their own drums; they ask why they need to follow any beat in the first place. These contrarian free spirits, who are born between January 20th and February 18th, are fascinated by people in general but have trouble connecting with others because they feel so different from the rest of the pack.

Famous Aquarians Wolfgang Amadeus Mozart, Abraham Lincoln and Lucille Ball epitomize this Air sign’s tendency to be ahead of their time. While people born under this sign are often revolutionaries, their determination to think outside the box often gets them in trouble with mainstream society. In fact, some Christians believe that astrology was the Devil’s work and pointed to the Bible as their source for this belief. One of the books in the Bible shows that trying to divine the future is condemned by God and is “an abomination to the Lord.” The most extreme case of the religious condemnation of astrology is from the Church of Jesus Christ of Latter Day Saints. According to Mormon doctrine, astrology is seen as a type of sorcery and a pseudo-science that enlightened people should shun.

The typical Aquarius would simply shun being shunned and question why anyone would follow an organized religion instead of their own personal belief system. To learn more about what makes the Aquarius tick, watch astrologer Debra Silverman’s video horoscopes. With so much of the world in turmoil, this is the ideal time for the renewing energy of Aquarius. During this Aquarian age, there’ll be a focus on humanitarianism and a unified global movement. Consider, for example, how powerful citizens could be if we came together the way we do during the Olympics. We may be rooting for athletes from our own country, but we’re unified in applauding the dedication and skills of athletes from around the world.

Progressive and original, Aquarians are ahead of their time. They value equality, humanitarian ideals and fighting for causes. The Aquarian Age will be a time when hierarchies are challenged and the standard way of doing things is left in the past. People born under this sign love helping others and having intellectual conversations, especially if they’re challenging the status quo, but they dislike when people disagree with them. Natural problem solvers, Aquarians are able to see all sides of a situation and can adapt to the energy around them. Without mental stimulation, Aquarians can get bored. Uranus, which is Aquarius’ ruling planet, can have an aggressive nature but also gives this Air sign a visionary quality.

Aquarians know that change starts with the individual, but it’s the necessary first step to collective change. We all play a role. Look to people born under this powerful sign to lead the way into the next era.

Contact Debra Silverman today to learn more about astrology and what the planets may have in store for you. Set up a free consultation via email.