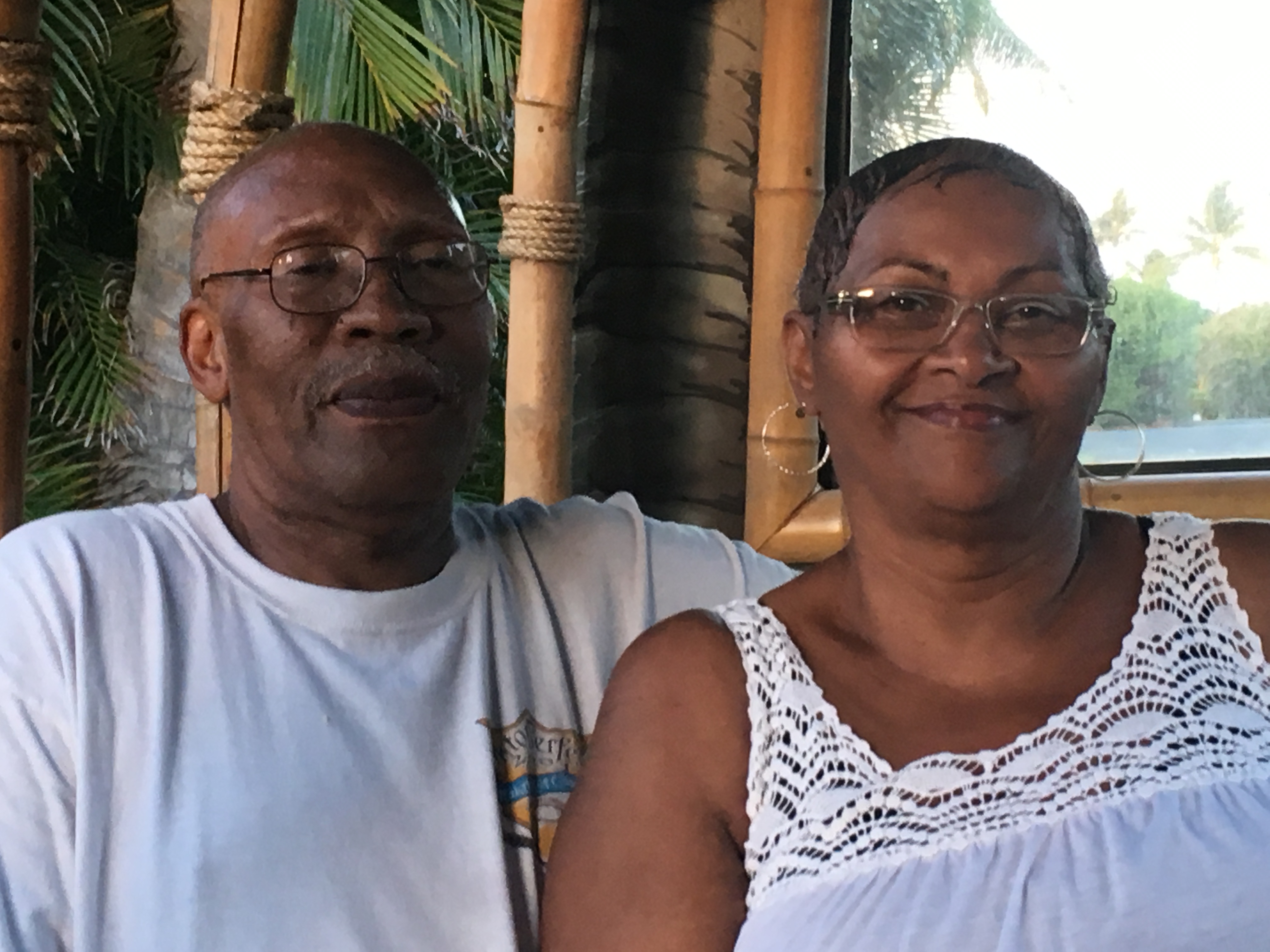 Kenny Ray and Leading With Love

Kenny Ray Fairley spent 27 years in prison, but he never lost his faith in humanity. For more than 10 years, Debra Silverman corresponded with Kenny Ray and visited him in prison, offering him a lifeline and reminding him of the importance of keeping the faith.

Kenny Ray, who called Debra one of his “angels,” faced a life sentence for robbery, a crime that normally has a seven-year sentence. Despite spending nearly 30 years in prison, Kenny is thankful to have a second chance at life and believes the best is yet to come. His story and his friendship with Debra can remind us all about the power of leading with love.

As we transition from the ego-centric Leo to the service-centered Virgo, it’s the perfect season for friends Kenny Ray Frailey and Debra Silverman to spend time together and celebrate their decades-long friendship. In true Virgo fashion, Debra was instrumental in helping Kenny Ray get released from prison. She testified on Kenny Ray’s behalf in front of the parole board, which voted 11 to 0 in favor of Kenny’s release in 2008.

In an act of universal serendipity, Kenny Ray was released within one hour of Barack Obama accepting the Democratic Party’s nomination for president and on the 45th anniversary of Martin Luther King, Jr.’s “I Have a Dream,” speech. By leading with love, Kenny Ray was able to walk out of prison with no regrets, but he did have $200 and Debra’s card in his wallet. They spent his first Thanksgiving together after his release.

For more than a decade, Debra made it her mission to get Kenny Ray released from prison. Between visits, Debra sent him care packages and wrote him weekly letters, sometimes with the simple but profound message, “Don’t give up your faith!” Even though Kenny Ray had 17 parole board hearings and suffered from loneliness, Kenny Ray was so committed to leading with love, he never once got into a fight while in prison. He believed, “Once you lost your temper, you’ve lost the battle.” Leading with love and keeping his heart open has helped him listen to others’ perspectives and learn from people with ideas that are different from his own. Instead of being angry that his prison sentence did not fit his crime, Kenny Ray believes that being in prison preserved him and saved him from staying on the streets and getting hooked on drugs. You can learn more about Kenny Ray through this documentary:

During Kenny Ray’s time in prison, Debra was more than a lifeline to him; she became his family. Through her selfless service and their genuine friendship, Debra embodied the power of leading with love and believing in angels. This month, Debra and Kenny Ray will spend time together and celebrate the 10th anniversary of his release from prison.

Kenny Ray’s story is an important reminder that only love can conquer hate, a reminder that we may need now more than ever. Their friendship also shows us that if you employ astrological truths in your life, as Debra has for many decades, they can spread out to the people around you. Reach out to Debra Silverman today to learn more about the power of astrology and the impact of leading with love.