Here Comes 2017! We Are All Healers…What Will Your Medicine Be? 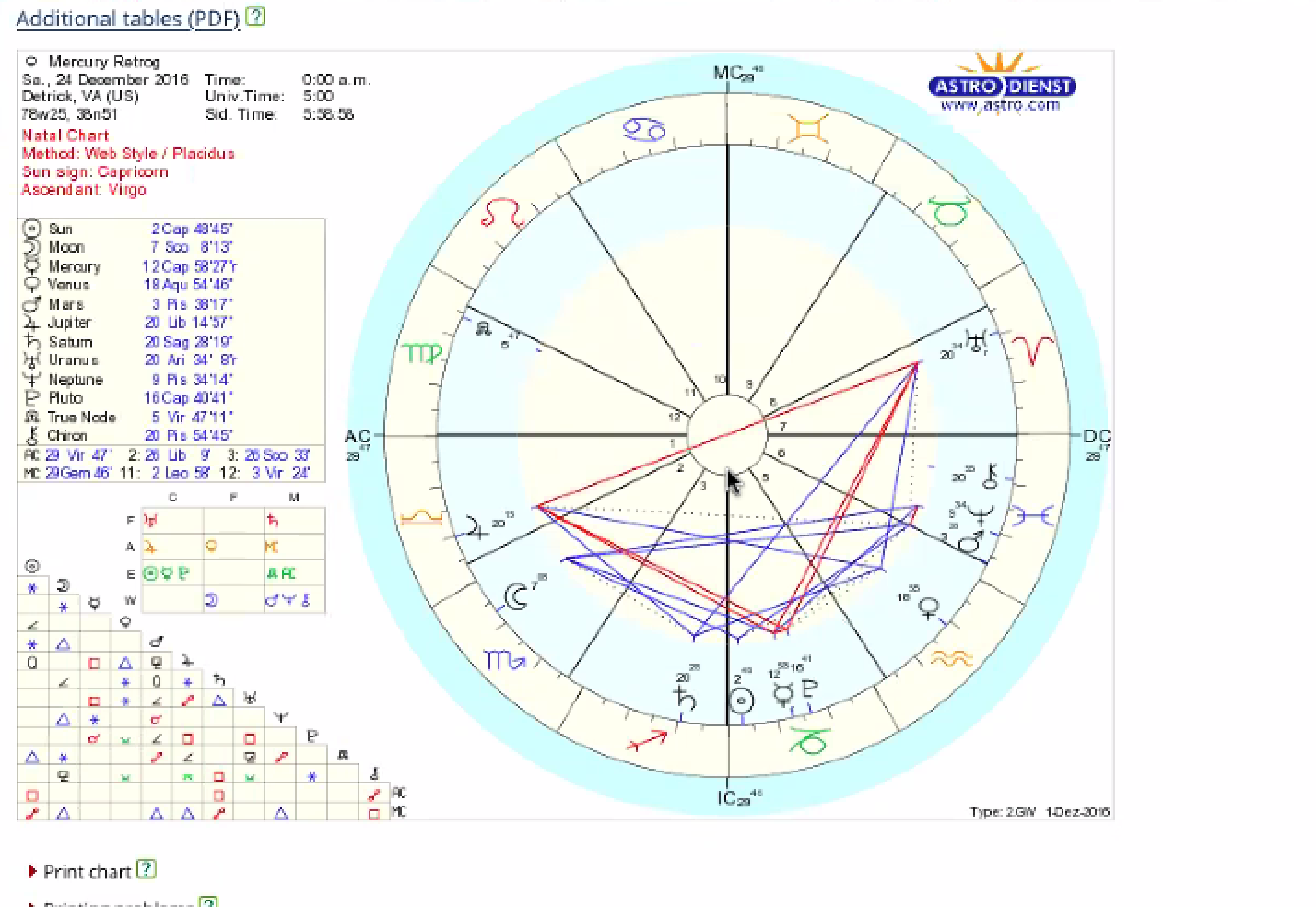 2016 was a giant calamity of a year—with a huge list of traumatic events, not to mention the 2016 presidential election, it’s a year we are all ready to leave in the past.

As a nation, and planet we have been deeply wounded and we are sick. But don’t worry! Using tools from my newest book: The Missing Element, we can see ourselves and others from the compassionate vantage point that unites all of us. We are ALL healers. Coming together as a community and a collective consciousness is going to be the medicine in the coming year.

In light of Mercury retrograde, this week is the perfect time to take a look back and review in preparation for 2017. Mercury is in retrograde (when the planet appears to be going backwards) from now until December 31st, and an end-of-year review is in order for all of us. Sometimes the best way to move forward is to look backwards then make a concrete plan of action that is true to your nature.

For some people that “plan of action” will be acting as mediator, for others it will mean standing on a soapbox and yelling out your truth. It’s different for all of us.

We are going to have to come together as a collective to make it through this transition, using mercury retrograde as an excellent window of opportunity.

So take a little time to get a list together of what matters to you, and what can you do…and then let’s help each other make 2017 a remarkable year of change!

I think it’s safe to say we are all ready to say goodbye to a year that was filled with so many traumas. Brace yourself; this (partial) list is going to hurt–just writing it hurt.

As the prophets and elders predicted, change has found us. The T-square between Uranus, Pluto and Jupiter that began back in mid-November and will grace our skies until April 2017 is absolutely having an effect on all the turmoil.

The T-square pattern in astrology is formed when 2 points are in opposition with a third point that is 90 degrees to them both, forming a literal “T.” The T-square describes argumentative forces conflicted.

The Jupiter-Uranus-Pluto T-Square is likely to magnify the consequences of mercury retrograde. However, using this to its highest potential, we have a chance as a nation to gain a greater understanding of our collective issues and problems – particularly where we need to change.

So what can we do? How can we seek to find some balance inside our selves? There’s power in numbers, everybody knows this; this is what our tribe is all about for us “Astro-maniacs.” What we do to embrace this change and move forward is to encourage people–and our selves–to stand up and be real.

We can become proactive within the community and work together. Talk about our fears. Complain until we have to act. This new year we are going to promise each other to get motivated and to stand up for the underdog.

Potent Potential: The Medicine is In the Four Elements

My newest book: The Missing Element uses personality types that are based on the four elements, revealing that whatever pain you experience is specific to your elemental personality, and that your issues will repeat themselves again and again until you see yourself and others from the compassionate vantage point that unites all of us.

As Sting so eloquently stated, my book “…is based on stories of people, and the system of the four elements appeals to (his) my sense of logic.”

I think it will do the same for you. Read it and then practice the observer who will motivate you to be yourself.

Here’s how the four elements feel during crisis:

In summary, there’s a very unique way that we can each help to foster a change in direction for the New Year. If we communicate better with peace and understanding to one another, dismiss bigotry, and work together, we CAN overcome this huge pile of bullshit!

Let me know how YOU are dealing with the crisis we are in—while staying true to being yourself.