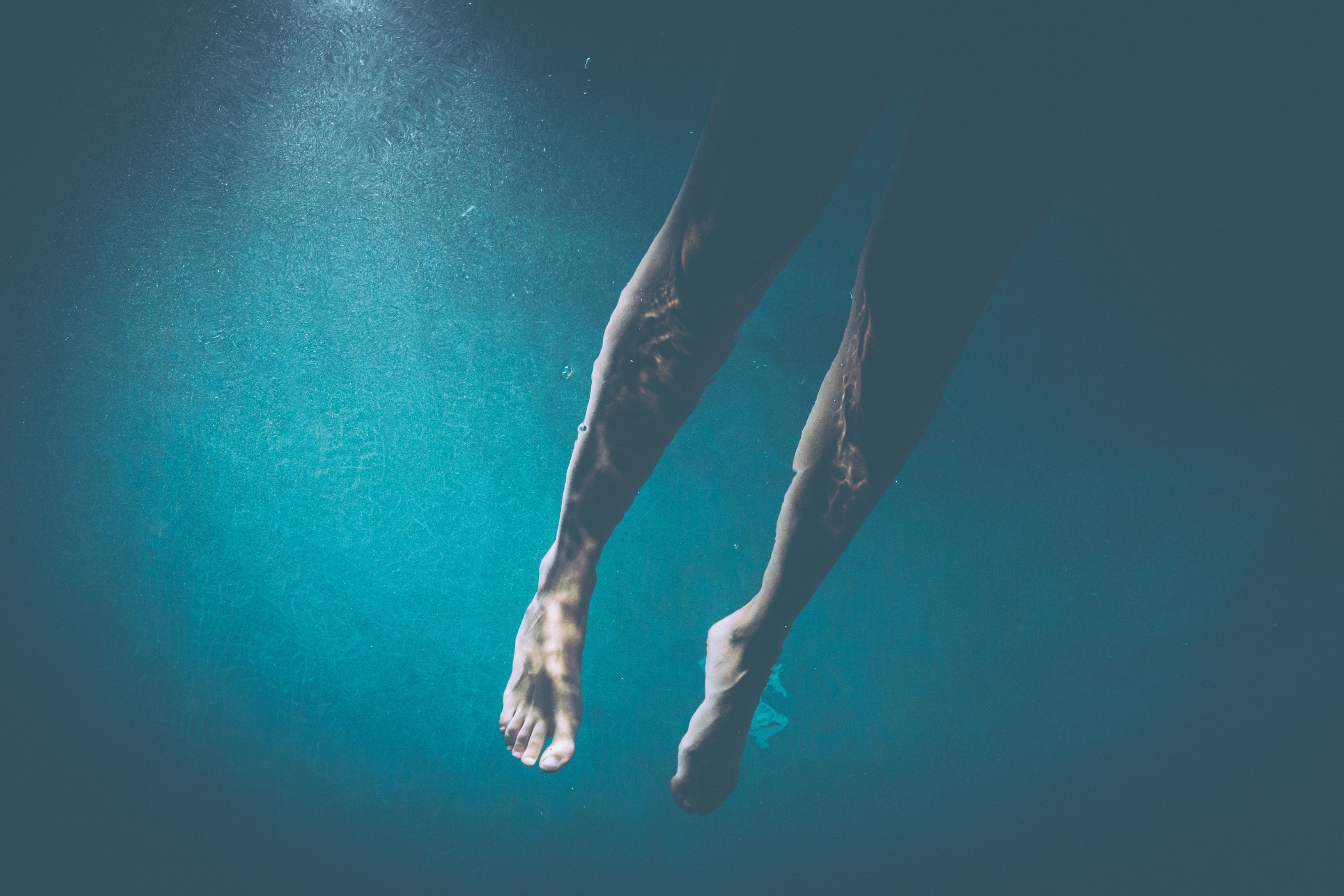 The symbol for Pisces is two fish. Have you ever noticed, though, that these fish are swimming in opposite directions and never meet? Ruled by Neptune, people born under this Water sign are magical and intuitive, but they have trouble with structure and tradition.

Rather than adhering to any kind of routine, Pisces like going with the flow and following their every whim. If they do commit to a structure and discipline, however, their enthusiasm blossoms and they get the results they’ve only dreamed of.

The last sign of the Zodiac, Pisces create their own reality because they don’t understand the limitations of this one. They love studying but don’t like traditional settings or anything that feels too confined. In their ideal world, a Pisces would spend all day watching movies, reading spiritual books, gazing out at the ocean, spacing out and listening to the wind. While they love being alone, they crave company (as long as that company doesn’t stay too long). Learn more about the watery whimsical Pisces.

The most challenging issue for Pisces is structure—how to accept it and build it into their lives. They’d prefer to float through life, following their dreams and being carried away by music and dance. For example, if you were a dancer but didn’t get trained in classical ballet positions and movements such as a plié or grand jeté, then you’re just an inspired mover rather than a trained ballerina. You have to learn the rules before you can break them in any meaningful, impactful way. When Pisces get clear on structure and are consistent, their lives change and they become truly magical. If, however, they continue to follow the wind for no reason other than to escape reality, they’re like two parts of a fish swimming in opposite directions.

People born under this Water sign are empaths or echoes of those around them. In fact, they can be incredibly gifted healers. Unfortunately, their early family imprint is sometimes hard to deal with. If you’re a Pisces, the best thing you can do is rewrite these stories and speak them out loud; being nonverbal can be detrimental to your emotional health.

If you’re a Pisces, ask yourself: “Is this my actual feeling or am I absorbing someone else’s feeling?” Keep telling yourself this mantra: “That was then, this is now,” and stand inside this fresh reality of what you discovered. Being present with conviction is so powerful. Just look at the example of Albert Einstein, who was a conscious Pisces. His mother homeschooled him because he struggled in school. He taught himself science and ended up becoming a professor at the same university that had once rejected him as a student. In 1919 during a total solar eclipse, he came up with the theory of relativity while mentally letting himself float out in space. As he once said, “Logic will get you from A to B. Imagination will take you everywhere.”

His story perfectly represents what a Pisces can accomplish with the right combination of structure, discipline, imagination and synchronicity. Contact astrologer Debra Silverman today to learn more about Pisces and about all the signs and elements.