Learn the Major Arcana & The 4 Elements

How to Get Human from the Highest Realms

We all long for guideposts or signs to give us the clues of the direction we’re going in, the cycle that we’re in, and the lessons we’re learning.

In times of old, the tarot cards appeared as a tapestry of multiple religions and philosophies, presenting their symbology, ideology, and divination tools. What few know is that every major arcana card is associated to a sign or a planet, and the minor arcana are related to the 4 Elements, as described by Astrology.

In this special 4-part masterclass, Debra will break down, using the major arcana, the stories that over-arch the heroine’s path to awakening, and how that story connects with the heavens....

It begins with the fool jumping off a cliff into a body (Uranus), and it ends with the judgment card (Pluto), when the final decree is determined whether a lifetime was deserving of merit or a half-attempted success.

Once you see the story unfolded, you will understand how each card is a step along your journey, and how to utilize the cards as meditation tools individually or in a reading to be interpreted for a specific question.

In This Tarot Masterclass You Will Learn...

Learn the story of consciousness, as told by the tarot deck.

Discover practical ways to use this classic divination tool that provides guidance for specific moments in your life.

Discover an ancient resource that provides a framework for prediction... HINT: It's not tarot!

Explore all major arcana archetypes as potent tools of transformation you naturally possess.

Explore the connection between the 4 elements and Tarot to deepen your intuitive ability to read Tarot, even if you never done a reading before.

Walk away with my exact step-by-step map to doing profound Tarot readings that incorporate the wisdom of the 4 elements. Including tips, prompts and spreads!

When you purchase today you get access to all 4-classes.

*All classes are recorded & provided to you via our online school system.

Here is what you will receive...

This course will feature 4 training sessions with experiential practices. Each session offers bite-size teachings with tools, and principles you’ll need to understand the Major Arcana & the 4 Elements and enhance your Tarot readings. 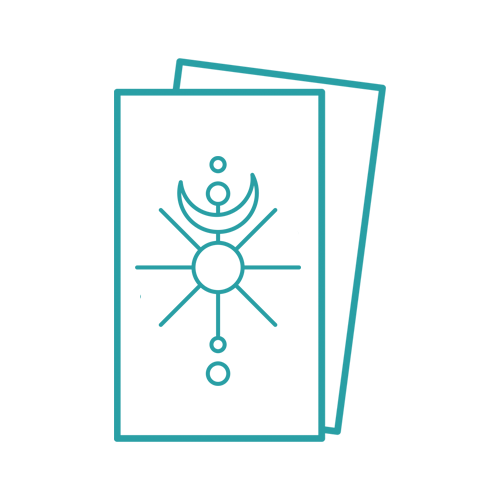 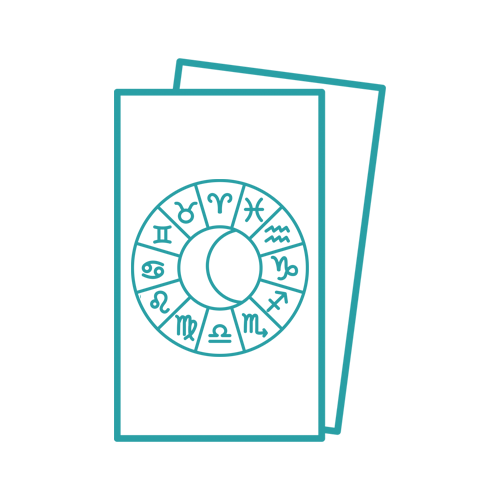 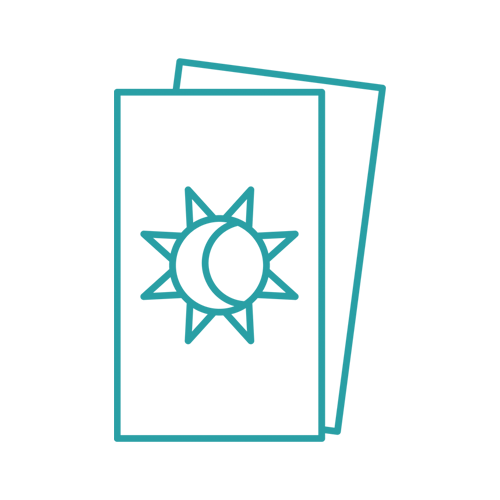 Everything But The Major Arcana 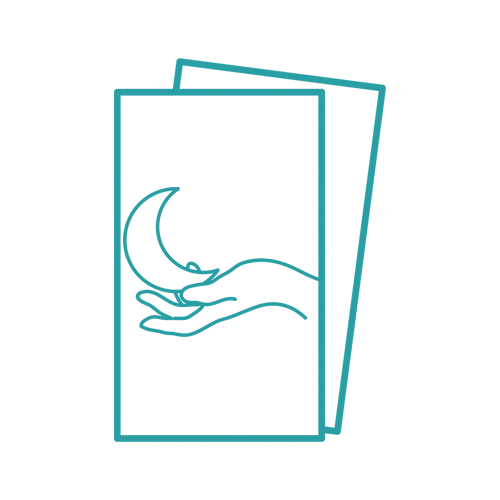 Putting It All Into Practice

Over the past 44+ years of professional experience and private practice, Debra Silverman has specialized in helping thousands of individuals achieve emotional health and wisdom based on their unique personality and natal chart.

While there is no "one size fits all" approach, Debra has developed a unique psychological-spiritual model, combining her expertise in Esoteric (soul-centered) Astrology with her extensive education in Psychology to help those going through major life changes.

Her goal is to connect with you on a deeper level and help you heal, while making you laugh and accepting you just as you are.