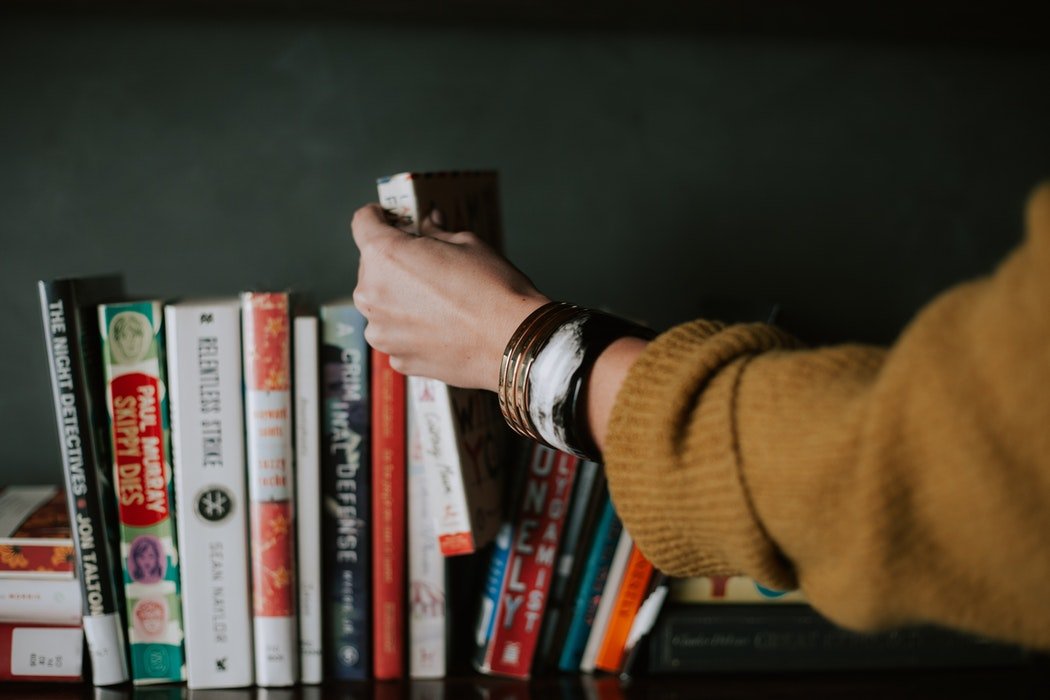 I just had a sad excuse to stop time.

Without being too Sag and sharing all the gory details, suffice it to say: I had a medical issue that demand I STOP and go inside. This is so NOT Sagittarius; however, what I did while I was down for the count was very Sagittarius…

I (and whoever I could enroll) spent hours watching spiritual videos. I took a deep dive into realms often left for those who call themselves philosophers or intellectuals—those who love to read and study.

During this double Sag sky (which is called a new moon in Sagittarius), we are asked to stop and go in.

I hope you guys have figured out by reading about Astrology that when the Sun and the Moon are in the same sign, it’s a dark sky—a quiet time. Even if it’s during a double Sag sky—where the Sun and Moon are in the fire sign of Sagittarius—even then, it is a time for reflection.

And so I went in. With effort I can find relief from the grand dramas of this life—from health issues to political silliness to ongoing depression to broken hearts—all by studying, by trying to see through the eyes of love, imagining how God would see these changes from her perspective. I ask really hard questions like a Sag would do.

For example: Why are we so limited in our ability to find solutions in our world about hard stuff, like the topics of refugees, world peace, or the end of war? How can we as a universal species inhabiting this planet address caring and sharing–for real? It puzzles me that we have solved dinosaur problems like disease: polio, cataracts, or how to get electricity into the largest cities in the world and running hot water for all of us in North America—yet we cannot find the simple essence of sustained kindness? One of the topics that especially affects me is refugees…

It hits close to home. I wouldn’t be in America if my grandparents weren’t forced on a large ship to go far away from their birth land of Russia, where violence forced them to leave and go to NYC. They arrived penniless. My great-grandfather died on the ship on the way over. It was hell.

They landed and had to learn a new language, society and lifestyle. The word ‘immigrant’ was a powerful word then. It described a chance to start a better life. Immigrant is now a scary word—like terrorism, sanctuary cities and deportation—words that my grandmother and grandfather did not know.

The only relief I can find when wrestling with these giant questions is to seek wisdom. To go toward concepts that suggest we are evolving. This is relevant for our topic of Sag.

Sag is the sign of the optimist who looks at everything through rose-tinted glasses: repeating ‘this too shall pass.’

No worries—we are growing as individuals and as a species—these are our growing pains. Don’t fret—this will change into a doorway of growth and change.

This is why it’s important to be in our Astrological community—we promote faith. Let’s keep our eyes on the flag of hope as we bow our heads and say: let us grow into a more evolved version of the human. We are just in growing pains. That’s where I want live.

Do you have optimism? Can I count on you to hold the positive angle to see the world through kindness? We need you. If you need some suggestions of what to read when you are down, here are some of my favorites:

Just to mention a few.

Sending my love during this dark sky.

Pretend you are a Sag and stay positive no matter what…

You know how that goes: fake it until you make it? How’s that working for you?