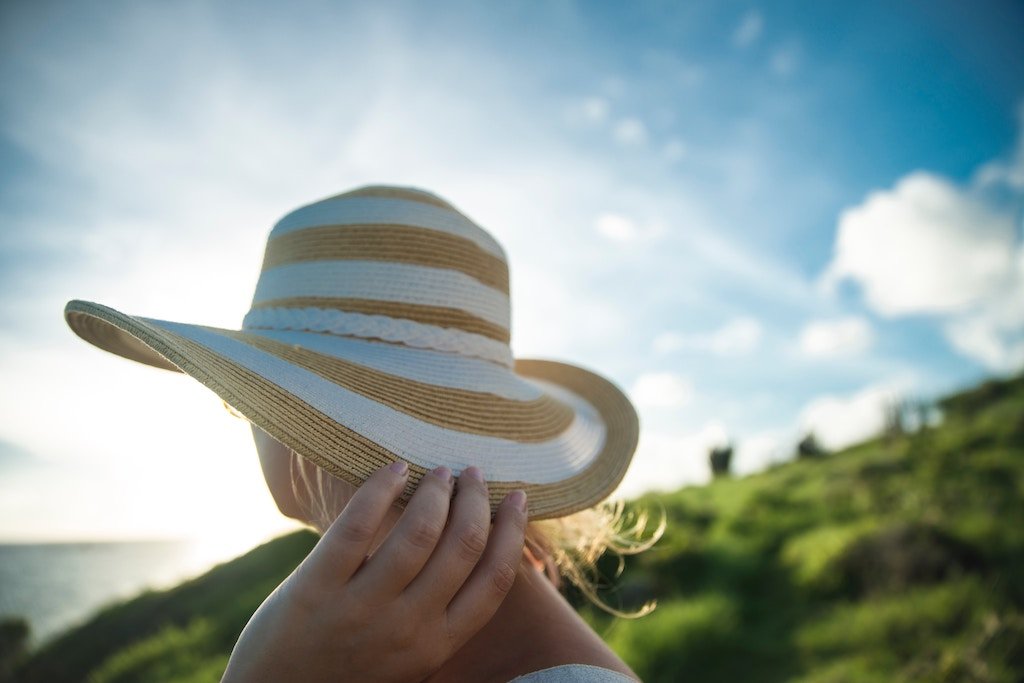 For many people, summer starts when school ends. While summer is a great time to travel, relax or read the stack of books piled up next to your bed, the summer solstice is a seasonal marker that reminds us to stop time, at least for a day.

The summer solstice is the longest day of the year, and many cultures have special ceremonies to mark this important milestone. Take advantage of this seasonal change and extra daylight by stopping on June 21st to reflect on your resolutions for this year and recommitting to making the most of 2018.

Marking time is an ancient astrological function. Egyptians and Babylonians used sundials to track the movement of the sun to determine when to plant and when to harvest their crops. In ancient China, the summer solstice is associated with the “yin,” or feminine force, and festivities during this holiday celebrate the Earth and femininity.

And then there’s Stonehenge, which is probably the most famous monument associated with the summer solstice. Some historians believe this stone circle in England was erected around 2500 BCE to establish the date of the summer solstice as a starting point for the year. Learn more about ancient summer solstice practices.

The word “solstice” comes from the Latin words for “sun” and “still” or “stopped,” so why not take a day to get out in nature to meditate, pray or reflect on where you are right now? The whole point of astrology is to look up and around us and be humbled. This month, we transition from the super social, verbal Gemini to Cancer, the homebody who focuses on family. This transition is a great time to check in with yourself on your resolutions for 2018. What’s worked? What do you need to adjust? What’s no longer serving you? Because the summer solstice is the longest day of the year (in that we experience the most hours of sunlight), you’ll have plenty of daylight to be outside while you reflect on the year, thus far. Discover other ways to celebrate the summer solstice.

The Time is Now

Just as Native Americans and other ancient cultures have done, you can take advantage of this year’s summer solstice by stopping time for a day. The time is NOW to reestablish what you’re doing for the next six months leading up to 2019. Astrology is inviting you to give yourself over to the sacred ceremonies that have led cultures for millennia. By doing this, we’re reinforcing our connection to the natural seasons of the Earth and rhythms of the universe. We are doing what astrology is all about: becoming one with nature and becoming part of the relationship with the invisible.

During this year’s summer solstice on Thursday, June 21st, enjoy the beginning of summer. Take advantage of being with your family. And, join Debra Silverman’s Star Community where you can be part of a revolutionary community learning about the ancient wisdom of astrology to transform your life.

Contact Debra Silverman today to learn more about the power of astrology.

The Power of the Progressed Moon

The Power of the Progressed Moon