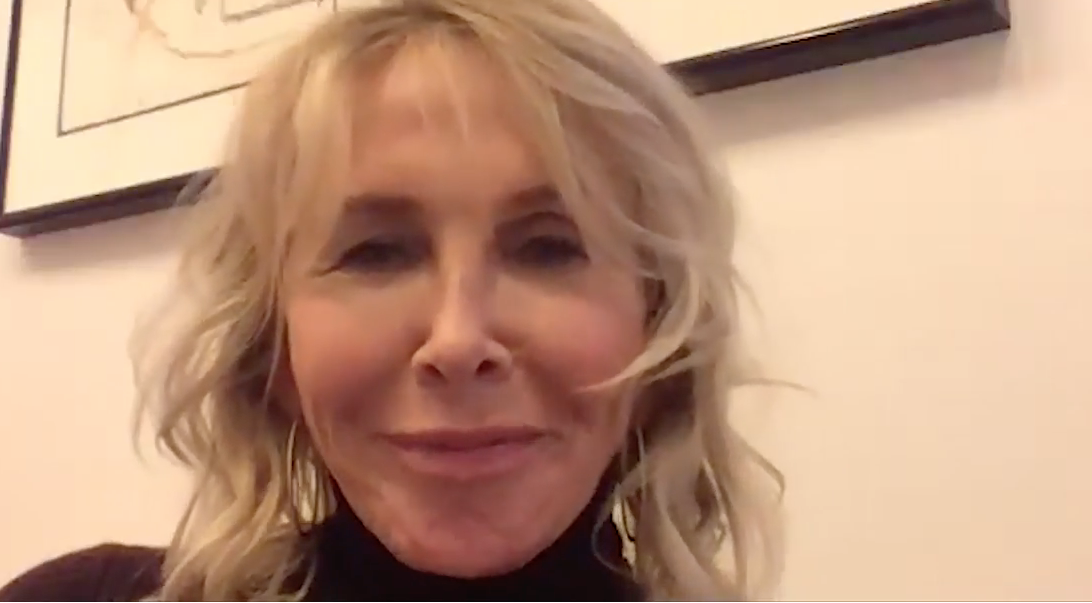 Interview with Trudie Styler :: So Much More Than Mrs. Sting

I love the rich diversity of the people with whom I work. There was something electric about the entrance of one particular woman that has me indebted to the stars as our paths crossed: Trudie Styler.

If you are not familiar with Trudie: she’s an environmental activist (co-founder of the Rainforest Foundation); an ambassador for Unicef; a mother of 4; stepmother of 2 and has been married for 25 years to Sting.

I had the incredible honor of being the on-the-road mediator for The Police during their reunion tour, and then of course I met Trudie. She and I became friends. The first word that comes to mind when I think of my friend is: outstanding.

She works  to save rainforests and has gone so far as to interface with the government in South America to protect the Amazon. She single-handedly brought water to areas in Colombia that were suffering from diseased or inaccessible water. She has the right use of power and yet is humble and funny: a true Capricorn.

Trudie, too often known as “Mrs. Sting,” is so very much more than the wife of Sting. When I first met Sting, he said: “Wait until you meet Trudie, everyone likes her better than me.” (Which wasn’t true, but I got his point.)

Trudie had a terrible childhood accident—when she was hit by a truck and dragged on the road leaving her with facial scarring. Over the decades her outward scarring has been corrected but the early years of her childhood were painful because of the bullying she received. Her feature film that she produced and is also her directorial debut, Freak Show, is unbelievably impactful–because in true Capricorn fashion she speaks from her own experience of being bullied as a child. I love that Capricorns get to business in order to change things by doing “something” like directing and producing a film. Freak Show debuts this January.

Trudie is an earth sign therefore she has this gift of reliability. She remains steady and loyal as the world leans on her to feel her strength. Here’s what Trudie’s astrological chart tells me about her:

I am so excited about the interview I just did with Trudie. You will just love her. Trudie is a walking piece of art (it’s no surprise her last name is Styler!). I think Capricorn women ought to lead the world on every front. Trudie is surely doing her best.

Join me for this rare, intimate conversation with the outstanding human here to transform our world: Trudie Styler.