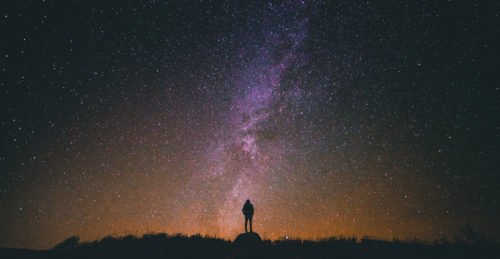 To truly understand anything you need time to study, peruse books, play on the internet and seek real life experience. This is true when studying the ancient science of Astrology, too. Astrology has been discounted as being non-scientific, a parlor game, woo-woo and has therefore been deemed unworthy and discredited. This lack of understanding undermines its true value and relevance, especially at this point in history when we need all the help we can get.

Whether astrology is a science or an art of illusion has been up for debate for a very long time. Science and metaphysics are at odds. Some believe in magic and know there are invisible influences while others cannot let go of the idea that hard facts are all that matter. 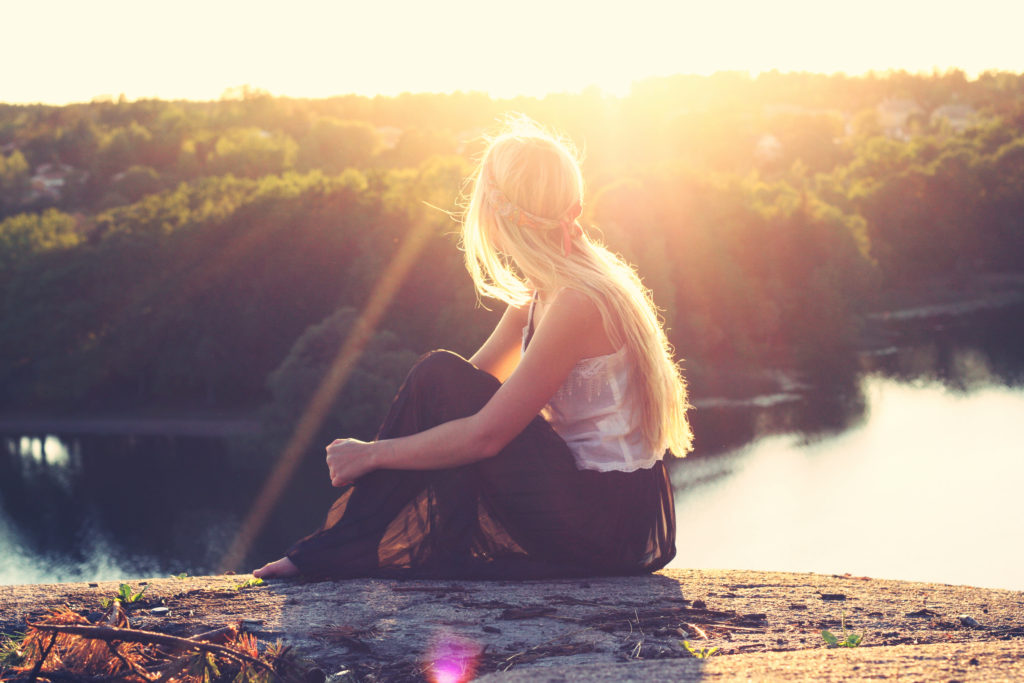 How did Astrology come to have such a bad connotation associated with it? Some people just loathe anything New Age calling it stupid, silly or useless. “This ancient science has so much to offer us,” Debra—the astrologer of 40 years—said. What Is Astrology?

Astrology is based entirely on the position of the stars at the moment of your birth, dependent on the longitude and latitude of the city where you were born, and the time of day you arrived. It’s an astronomical photo of the sky at that very moment of your birth. In times-of-old, astrologers executed an in-depth chart spending countless hours calculating your birth chart…because there’s so much math involved! Modern astrologers can perform these calculations with a push of a button. Patterns and geometric shapes (triangles, squares, oppositions) between the planets and the stars are exactly what astrologers look at in determining your destiny.

Western astrology is thought to have begun with an astrologer named Ptolemy, who lived and worked during the first century ADE in the city of Alexandria. Even though in ancient times astrology was used more for predicting agricultural timing that affected nature’s cycles—eventually there was a fortune telling side to it. Astrology helped us at a physical level with predicting droughts or famines, wars, weddings and other significant events. Now we can look into your purpose and your psyche to tell you the likely patterns you will have to face in this life.

If you don’t know much about astrology, it is difficult to trust what an astrological reading reveals. The truth is the work of astrology is much like that of gravity and electricity in that you don’t have to know the inner workings of the science in order to a) believe in it or b) benefit from it.

For about 30 of Debra’s 40 years as an astrologer she would hear herself say: “I actually don’t believe in astrology, but it works. Over time and a long-standing relationship with a radio show that I had, it became clear to me that there was no question at all this woo-woo science was real.”

People would call from all walks of life, and all ages and Debra would hear herself describe their character accurately time and again:

“Honestly the accuracy is what turned me around. With a well-developed study of my life‘s work, astrology proved itself to be so incredibly accurate.”

Astrology is a bridge between worlds: it connects logic and intuition. As an astrologer, Debra marries the left- and right-brain in her work. People have to be willing to suspend their left brain to believe in and accept astrology. The stars are influencing us on a daily basis just as gravity does—whether we understand how it works or not. With astrological wisdom you can affect your behavior and become more conscious of the choices you make—a gift worth exploring.

Long ago astrology was banished, in the meantime the soft sciences of psychology and sociology have thrived in our world and especially in academia. Psychology, for many, started off as obsolete and then was elevated to a position of respect — rewarded for its theories and ability to heal the invisible influences of depression, learning disabilities, autism, mental illness and more ailments.

As a therapist Debra believes psychology and astrology have a great relationship that is trying to develop. These two wisdom-based systems ask the same question of their participants: Why am I the way I am and what can I change to be a better person? The art of psychology and the science of astrology are trying to find their way to each other through this shared question.

Be bold and brave when considering astrology. Ask yourself the hard questions:

Open your mind and come study with Debra–if for no other reason than to find out the truth. Aren’t you curious?